As an IB school with a strong emphasis on the performing arts, NPA educates its Young Actors Guild with a performance of a different play every year. 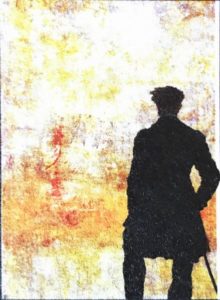 Inspired by the students’ energy in questioning how to be: how to rise and act for what you believe and what happens when you do not. Acting roles from different situations, time periods, and cultures promotes empathy, while the risk-taking of acting gives students a sense of confidence. Collaboration is key from stage design to on-stage performance.